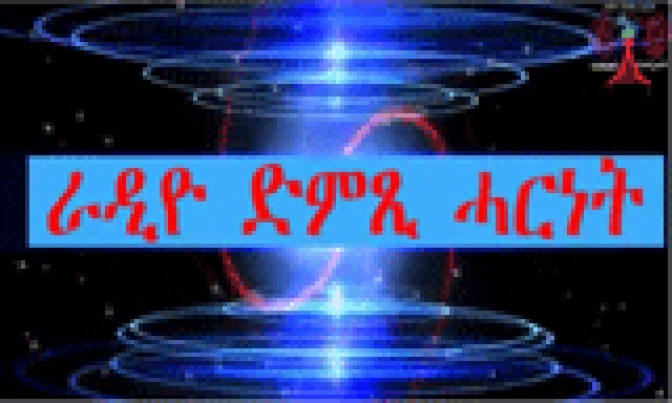 UN Security Council due to debate the war in Ethiopia today

Source: What’s in the Blue

Tomorrow morning (21 October), the Security Council will convene for a private meeting on the situation in Ethiopia under the “Peace and Security in Africa” agenda item. The meeting was requested by the A3 members of the Council (Gabon, Ghana and Kenya) on 17 October. The anticipated briefers are OCHA Director of Operations and Advocacy Ghada Eltahir Mudawi and AU High Representative for the Horn of Africa Olusegun Obasanjo. Ethiopia has been invited to participate in the meeting. The request by the A3 followed a 15 October statement by AU Commission Chairperson Moussa Faki Mahamat expressing concern at the increased fighting in Tigray and calling for an immediate, unconditional ceasefire.

Hostilities in northern Ethiopia resumed on 24 August, bringing an end to a lull of roughly nine months in the fighting. The renewed fighting has contraposed Tigrayan regional forces against varying combinations of Ethiopian federal forces, Amhara regional forces, Amhara militias and Eritrean forces. After the resumption of hostilities, multiple frontlines rapidly opened in several areas near Tigray’s southern border, western Tigray, and in the north of Tigray. More recently, fighting has intensified in areas close to the Eritrean border in the north of Tigray and in areas in southern Tigray.

In a major development, amid a joint Ethiopian and Eritrean offensive in the north, the Ethiopian forces captured the strategic city of Shire on 17 October. On the same day, the federal government announced its objective to take control of “all airports, other federal facilities, and installations” in Tigray. In an 18 October statement, it claimed that, in addition to capturing Shire, it had taken control of the towns of Alamata and Korem in Tigray’s south.

Tomorrow’s meeting will be the second time Council members discuss the situation in Ethiopia since the resumption of hostilities on 24 August. The previous meeting took place on 28 September in an Informal Interactive Dialogue (IID) format. At that meeting, members were briefed by UN Special Envoy for the Horn of Africa Hanna Serwaa Tetteh. Although Obasanjo was also invited to brief, he did not attend the meeting. The Council last discussed the situation in Ethiopia in an open meeting on 8 November 2021. While some members would welcome another open meeting, the A3 have resisted any such request in the recent past. (For background, see our 28 September What’s in Blue story).

Several key international interlocutors—including the UN, the AU, the EU and the US—have expressed concern at the recent escalation of violence and called for an immediate cessation of hostilities. Many of these statements also called on the Eritrean forces to withdraw from Ethiopia. Tomorrow, participants may echo these calls. For instance, in a 17 October press stakeout, Secretary-General António Guterres said that the situation was “spiralling out of control”, with indiscriminate attacks, including in residential areas, killing innocent people every day. He called for the protection of civilians, including humanitarian workers, for an immediate end to hostilities and the immediate withdrawal and disengagement of the Eritrean forces. The Permanent Representative of Ethiopia to the UN, Taye Atske-Selassie, reacted to the Secretary-General’s statement by saying that it was “unwarranted”, reflected “overly exaggerated assertions” and undermined the AU-led peace efforts—a position Ethiopia may reiterate tomorrow.

The protection of civilians is an expected key focus of tomorrow’s meeting. Airstrikes targeting Mekelle and other sites in Tigray have been reported since hostilities resumed, often resulting in the death and injury of civilians. Sources cited by Reuters have reported that more than 50 people were killed in a 4 October airstrike that hit a school, which was sheltering internally displaced persons (IDPs) in the northern Tigray town of Adi Daero. The news agency reported that the school was on a list of sites housing IDPs that the Office of the UN Resident and Humanitarian Coordinator in Ethiopia sent to Ethiopia’s foreign ministry in January.

On 14 October, airstrikes targeting the town of Shire led to the death of an International Rescue Committee (IRC) member of staff and the injury of another IRC staff member. Two other civilians were reportedly killed and three were injured in the same incident. In an 18 October statement, UN High Commissioner for Human Rights Volker Türk said that the recent airstrikes in Tigray “risk seriously exacerbating the already devastating impact of hostilities on civilians”. He expressed concern at the “significant risk of escalation in light of continued mass mobilisation of soldiers and fighters by various parties to the conflict”, adding that “indiscriminate attacks or attacks deliberately targeting civilians or civilian objects amount to war crimes”. In this regard, Human Rights Watch recently urged the Security Council, as well as the EU and the US, to “use the appropriate tools, including targeted sanctions and an arms embargo, to protect civilians at risk”. At tomorrow’s meeting, several members may share their views regarding the role that the Security Council should play in future in the context of the conflict and its resolution. Some members may argue for a strengthened role for the Council.

Mudawi is likely to provide an update on the humanitarian situation and describe the status of aid delivery to the northern Ethiopian regions of Tigray, Amhara and Afar. The Secretary-General noted in his 17 October stakeout that aid deliveries to Tigray have been suspended for more than seven weeks, adding that assistance to Amhara and Afar “has also been disrupted”. On 18 October, Spokesperson for the Secretary-General Stéphane Dujarric also expressed concern about reports “of possible mass movements of people due to the fighting” in Shire.

In an 18 October statement, the Ethiopian government said that it was “carrying out the necessary preparations” to deliver humanitarian aid through the areas that have come under the Ethiopian forces’ control. The following day, Atske-Selassie said that aid convoys were “making their way to Tigray”. At the time of writing, these reports have yet to be confirmed. Tomorrow, Council members are expected to underscore the urgency of granting unimpeded humanitarian access to all people in need and may seek further information regarding the announcements on aid delivery by the Ethiopian authorities.

Members are likely to seek an update from the Obasanjo on efforts by the AU, the UN and other key international interlocutors to bring the federal and regional authorities to the negotiating table. AU-brokered peace talks were supposed to take place on 8 October in South Africa and were to be facilitated by an expanded team of mediators led by Obasanjo, supported by former Kenyan President Uhuru Kenyatta and former South African Deputy President and former Under-Secretary-General and UN Women Executive Director Phumzile Mlambo-Ngcuka. However, the talks were postponed. While a formal announcement regarding a new date for the talks has apparently not been made, according to a 20 October tweet by National Security Adviser to the Ethiopian Prime Minister Redwan Hussein, the peace talks are now scheduled to be held in South Africa on 24 October.

On 7 October, the UN Human Rights Council (HRC) extended the mandate of the International Commission of Human Rights Experts on Ethiopia (ICHREE) for one year. Among the Security Council members who are also members of the HRC, China, Gabon, India, and the United Arab Emirates voted against extending the ICHREE’s mandate, while Brazil, France, Mexico, the UK, and the US voted in favour. (The ICHREE was established by the HRC in December 2021, with a mandate to investigate violations and abuses of international human rights, humanitarian and refugee law committed by all conflict parties in Ethiopia since 3 November 2020.) Ethiopia has opposed the ICHREE since its creation.

In September, an ICHREE report said that war crimes, including rape and sexual violence, have been committed by Ethiopian, Eritrean and Tigrayan forces. During the Security Council’s annual open debate on Women, Peace and Security today (20 October), several Council members referred to conflict-related sexual violence in northern Ethiopia, with the US citing the ICHREE’s findings. The ICHREE also found evidence of the Ethiopian forces “intentionally using starvation of civilians as a method of warfare”, among other violations of international human rights and humanitarian law, and it has recommended that the Security Council place the situation in Ethiopia on its agenda. Tomorrow, members may reiterate concerns about such violations being committed in the context of the conflict and call for accountability. 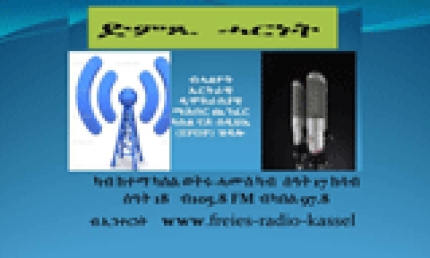 A woman walks past the rubble of a building damaged by fighting in the town of Shire, Tigray region, Ethiopia, March 17, 2021. Picture taken March 17, 2021. REUTERS/Baz Ratner

NAIROBI, Oct 17 (Reuters) – Ethiopian government forces and their allies on Monday captured Shire, one of the biggest cities in the northern region of Tigray, from regional forces, two diplomatic and humanitarian sources said.

The federal government and allied forces, which include neighbouring Eritrea’s military, have been fighting Tigray forces on and off since late 2020. 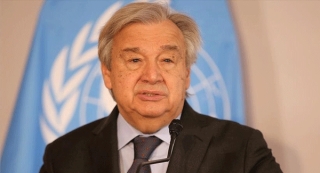 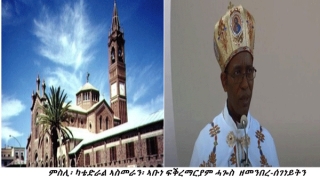