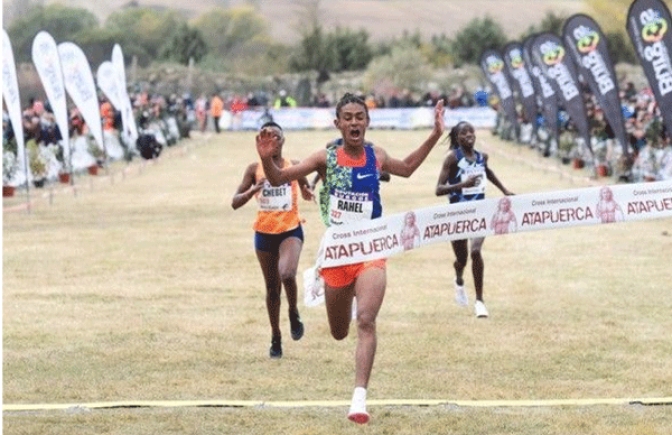 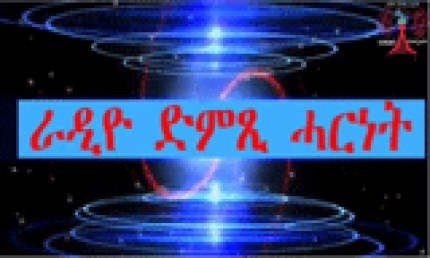 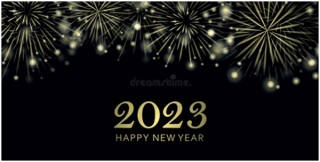 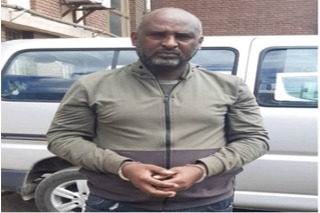 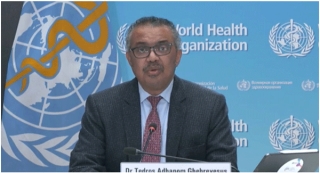 Political programmes of the existing Eritrean pro-democracy and change forces reveal that they have more in common than what divides them. The topmost commonly held fundamental agendas that unite them include the following:

1. Identifying the ruling clique as their chief enemy; responsible

4. Replacing the existing tyranny by a democratic constitutional system of governance that ensures the supremacy of the citizenry.

Upholding these objectives as they are, the political forces will have all the opportunity of raising their different viewpoints among the people while giving a final shape to the country’s constitutional structure.

The differences among Eritrean political formations can in no way prevent joint action against the repressive common enemy at home. The differences can be seen as choices for the people to consider in post-dictatorship setting. However, lack of proper handling and full understanding of the issues by their propagators could make them those differences look harmful and everlasting while they are not. Those of us who have been calling for joint work for joint victory do indeed appreciate that the seemingly big differences between organizations are not really big but easy to overcome. In the meantime, trying to put aside one’s differences and giving priority to the points of common understanding in order to launch joint work is not proving to be that easy, as seen in the case of the Eritrean opposition. We should not forget that putting it into action requires taking bold decisions and persistent determination to make joint work happen.

In other words, realizing our multiple proposals for joint work are facing hurdles  because joint action calls for bringing closer the perceived points of disagreement and creating in a responsible manner a central space that accommodates all stakeholders. The key factors that prevent us from realizing joint work are:

2. Failure to have common understanding of the primary enemy;

3. Failure of understanding the roles and freedoms of organizations as separate entities as well as members of the coalition for joint work; and

4. Not giving priority to people and country over one’s political formation.

Although difficult, it indeed is possible to resolve these differences and reach common understanding for joint action. But, we in the Eritrean opposition camp struggling for change in Eritrea, have not yet acquired the capabilities to take the right steps.

In the call for joint work, there should not be one who invites and another coming as an invited participant. No. It is important that all known stakeholders be part of the initiative and hold responsibilities from the get-go. The issue of unity or joint work cannot be simplified as ‘a trial and error’ matter. It is a strategy that requires high consideration and careful handling because it is the basic means that can clear the path for the aspired political change.

It was springing from this understanding and importance that the Eritrean People’s Democratic Party (EPDP) has been issuing proposals at its congresses and doing all what it can to promote the idea. For the EPDP, unity and joint action proposals for regime change and the establishment of democratic governance are much beyond the capabilities of one party or organization.

We fully understand that closing the gap and creating a platform for joint work between organizations with long simmering differences and mistrusts requires sufficient time in addition to effective and responsible capabilities. But it is absolutely unacceptable to see our forces for change losing time by hiding behind indefensible excuses  instead of facing the timely challenges head-on. Waiting for others to respond sometimes proves to be tiresome and frustrating, but there is no choice other than steadfastly trying to realize the right path for change.

Understandably, success through joint work depends on the capabilities of the forces that come together for a joint work and the outcome is the sum total of their inputs.  If the individual members making up the coalition lack capabilities, their coming together will remain just nominal and incapable of doing the required work.

A framework for joint work should not be understood to mean end of the work by the forces capable in immensely contributing in the struggle. Prioritizing and organizing in a responsible way the specific contributions of the parties, movements and organizations forming the joint platform is very essential. Instead of promoting one issue at a time, it is possible to conduct multiple related tasks alongside each other.  For example, while working on how to remove the tyrant regime in Asmara, it is also important to work at the same time on how to guarantee state sovereignty, unity of the people, the tasks required in the transition period, and the modalities of popular participation in the various tasks.

The current developments in our region do put the PFDJ clique in corner and encourage the forces of change to do more. The unwarranted involvements of the repressive regime in regional matters, and particularly its interferences in Ethiopia, have further exposed its anti-people cruelties and excesses.

In spite of all the efforts exerted so far, our opposition camp has gravely failed to respond to the question of unity and joint work. This failure demonstrates that we have been handling the issues in a wrong way. Our past shortcomings are deeply regrettable. However, it is now time to learn from past mistakes and do what is right. It will be sad if we do not learn from our past and mend our ways in the future. Therefore, our old motto of “Joint struggle for joint victory” is still alive and without other alternative.