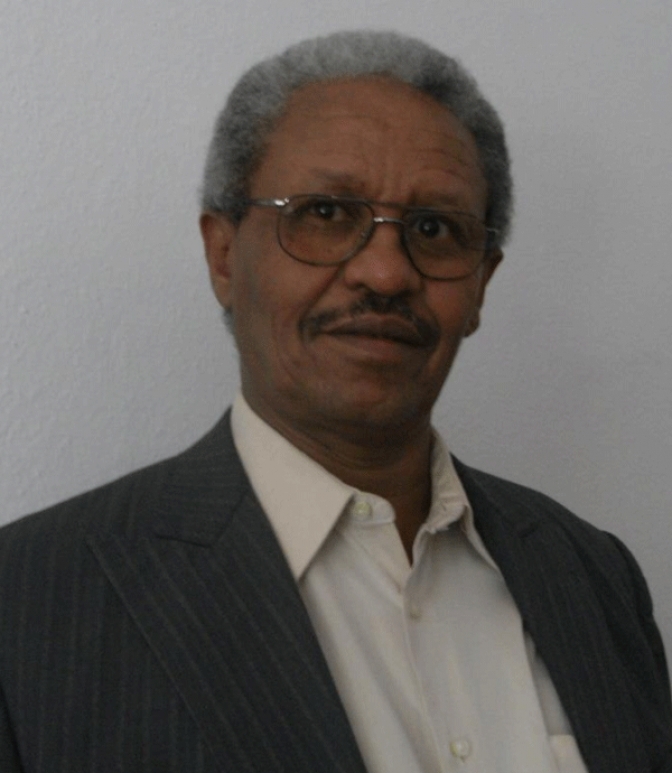 In a public statement released on 3 February, Mr. Menghesteab Asmerom, chairman of the Eritrean People’s Democratic Party (EPDP), expressed his party’s and the general Eritrean people’s deepening concerns about the ongoing murky relations between Eritrea and Ethiopia, which in their face-value appear to be grossly violating the right of a say to the Eritrean people and their hard-won territorial sovereignty. In this regard, he made a sharp call on all fraternal forces in the Eritrean opposition camp to rise up to their patriotic responsibility by most immediately arranging to meet in one place and see what they can do to face the challenges hanging over the nation.

Entitled “EPDP’s reading of current developments in the region and calls for action”, the statement noted the hopes and anxieties that followed the declaration of peace accord between Eritrea and Ethiopia, while highly appreciating the major reforms that continued to unfold in Ethiopia since the coming to power of Ethiopian Prime Minister, Dr. Abiy Ahmed.

The statement underlined the significance of those reforms that kindled hopes in Eritrea for similar reforms. Alas, the great expectations disappeared in the thin air when there was no action from the side of the Eritrean regime.

Adding insult to injury, the language of both the leaders of Ethiopia and Eritrea were unclear and controversial and none of them came forward to clarify to the general public of what was going on. The EPDP Chairman’s statement gave a good number of examples that showed Eritrean sovereign decision being sidelined by statements and some actions of the Ethiopian leader like the signing of an accord between Ethiopia and Italy on the plan of constructing Massawa-Addis Ababa railway line.

EPDP Chairman Menghesteab Asmerom’s statement explained in great length that the measures being taken between Eritrea and Ethiopia are not firmly grounded on existing realities in both today’s Eritrea and Ethiopia, and further underlined his regret that even the pledge of implementing border demarcation has not moved an inch.

Alluding to past events, the EPDP chairman even felt “dumbfounded” to learn that Isaias Afeworki was even bent at ruling both Eritrea and Ethiopia as one country when Eritrea was liberated 28 years ago. He noted that it will be wise to learn from “past intrigues”, otherwise one can be forced to repeat history, and that both Eritreans and Ethiopians should better watch out to never again go to war when the two top leaders disagree.

The EPDP Chairman summed up his 1108-word statement (so far in Tigrigna) by listing the following calls to all concerned, in particular the Eritrean people.