Africa: More Austerity for Developing Countries - It's Bad News, and It's Avoidable 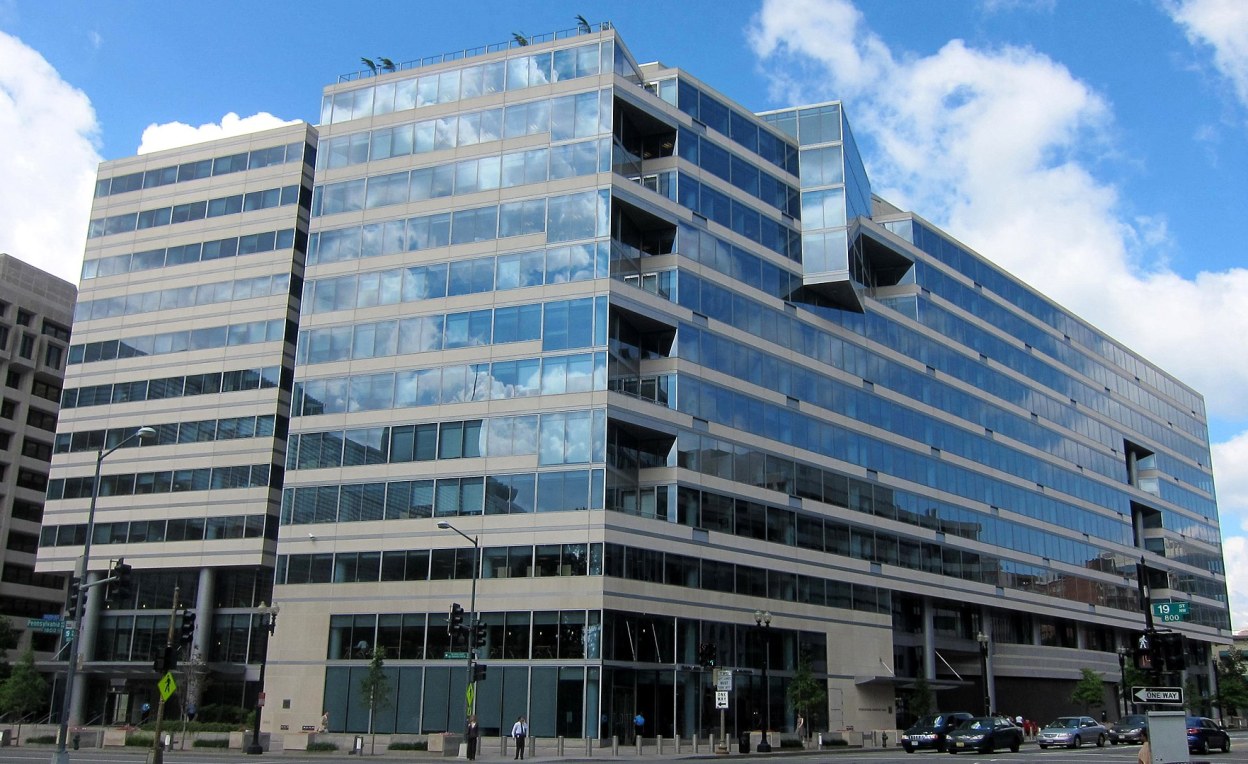 By Isabel Ortiz and Thomas Stubbs

Washington DC and London — After years of austerity, a number of Eurozone countries are now considering expansionary fiscal policies. And in the UK, government spending is set to return to levels last seen in the 1970s. But austerity abounds elsewhere in the world, including in some of the poorest countries.

Since 2010, governments around the world have been cutting public expenditure. New research found that about 75 per cent of the global population, or 5.8 billion people, will be in countries undergoing austerity by 2021.

This new wave of austerity will commence next year and will affect 130 countries, most of which are in the developing world. As many as 69 countries will undergo "excessive contraction", cutting expenditure below levels achieved prior to the global financial crisis of 2007. The list includes countries with dire development and human needs, such as Burundi, Djibouti, Eritrea, Iraq, the Republic of Congo, and Yemen.

Rather than investing in a robust recovery to bring prosperity to citizens, governments are cutting pensions, public sector wages (including those of teachers and health workers), social assistance, and labour protections. Yet, the social consequences of austerity policies are already painfully clear. Millions of people will be pushed into poverty as a result, many of them women, children, and persons with disabilities.

In the developing world, the International Monetary Fund (IMF) advises governments to undertake austerity reforms either as part of its regular surveillance missions, or when countries have to sign up to its structural adjustment programmes to borrow money.

Beyond these direct effects on social protection, there is another less-recognized problem. By shedding qualified civil servants, IMF austerity prescriptions have undermined the administrative ability of governments to deliver effective public services in the future. Recent evidence also shows IMF-imposed tax reforms do not result in greater government revenues. It simply reshuffles where revenues come from: more from regressive goods and services taxes, and less from other sources. This represents a passing of the buck onto the poorest members of society.
The recently completed Annual Meetings of the IMF and World Bank presented an opportunity to take stock of the damaging consequences of austerity. In the wake of widespread protests in Ecuador's ongoing IMF programme, continuing from earlier protests in Argentina, the need for an alternative path was especially pressing. Critical observers hoped for intellectual leadership and concrete commitments away from austerity. What they got was more of the same: trumped-up statements on the need to strengthen social spending, but with a bottom-line of fiscal belt-tightening.
Austerity does not need to be the "new normal." One of the most disturbing conclusions after the past decade of austerity is that these budget cuts were never actually necessary. Governments could -- and should -- have pursued alternative policy options. These would have brought prosperity to citizens and avoided the current wave of social discontent.

Even in the poorest countries, governments can create fiscal space. Public services and investment can be funded through progressive taxation, a crackdown on illicit financial flows, improved debt management, more accommodative macroeconomic frameworks, and -- in the case of the poorest countries -- lobbying for more aid. For example, more than 60 countries have renegotiated sovereign debt in recent years, allowing governments to spend less in debt service and more in necessary development expenditures.

These strategies for increased funding are consistent with the Sustainable Development Goals, agreed upon by 193 countries in September 2015 at the United Nations, with specific commitments for universal education, health, and social protection.

Meeting these internationally agreed development goals means putting-to-bed the damaging austerity policies of the past decade. Most importantly, it entails recognition that an austere future is an avoidable catastrophe.

Isabel Ortiz, a former director of the International Labour Organization and UNICEF, is director of the Global Social Justice Program at the Initiative for Policy Dialogue, Columbia University.

Thomas Stubbs is a Senior Lecturer in International Relations at Royal Holloway, University of London, and a Research Associate in Political Economy at the Centre for Business Research, University of Cambridge.