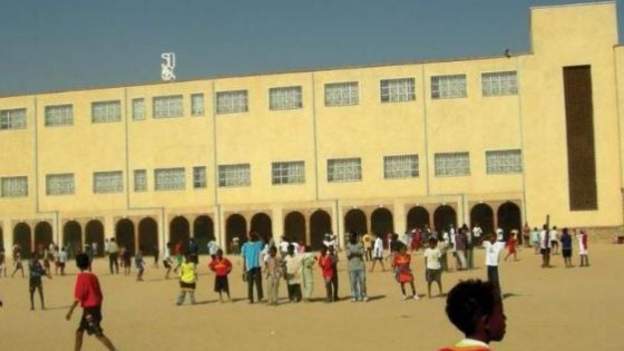 The authorities in Eritrea have seized control of seven secondary schools run by religious organisations.

An order to hand over the running of the schools was given to the Catholic Church and other Christian and Muslim groups on Tuesday morning.

Sources have told the BBC that security agents are already in the school compounds demanding the handover.

Most of the students at the schools are from economically disadvantaged families, a source said.

The government says that the closures are in line with regulations they introduced in 1995, which limit the activities of religious institutions.

In June, the government seized all health centres run by the Catholic Church, leaving thousands of patients without care.

Those closures appeared to be a response to the church’s criticism of President Isaias Afwerki’s rule.

Eritrean Catholic bishops had said that they wanted political reforms in the country, which has a constitution and has never held a national election.

Many of the schools targeted are respected institutions founded during more than 70 years ago during the time of Italian colonisation.