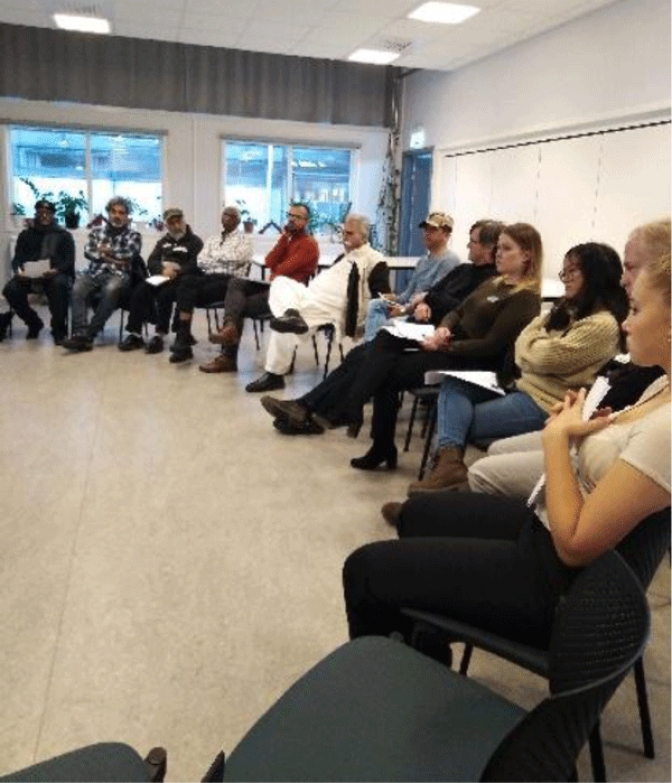 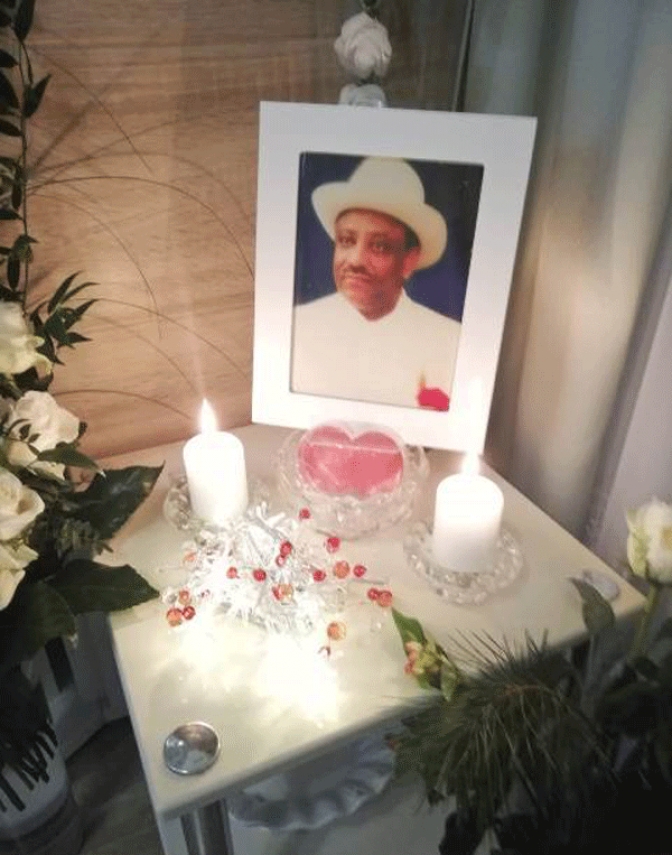 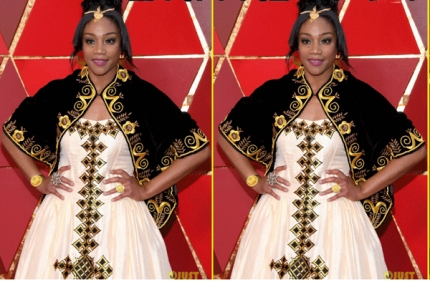 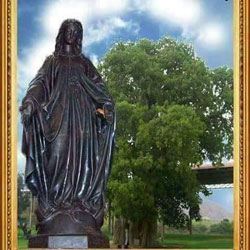 ANNUAL PILGRIMAGE OF MARIAM DAARI IN THE BAY AREA!

ALL ERITREANS IN THE GREATER BAY AREA WHO LOVE PEACE ARE INVITED TO THE ANNUAL MARIAM DAARI PILGRIMAGE. THIS IS A DAY THAT WE COME TOGETHER FOR FAMILIES, PRAYER, PLAY, AND FUN.

PROGRAMS INCLUDE CHILDREN AND ADULT ACTIVITIES.

PLEASE JOIN US FOR A QUALITY TIME. 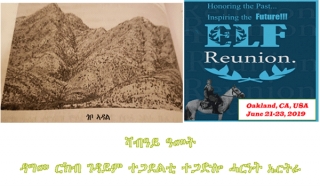 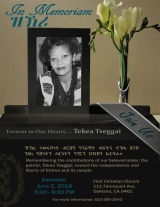