What Lessons Can We Learn from the Arab Spring?

Written by EPDP Editorial Board
Rate this item
(1 Vote) 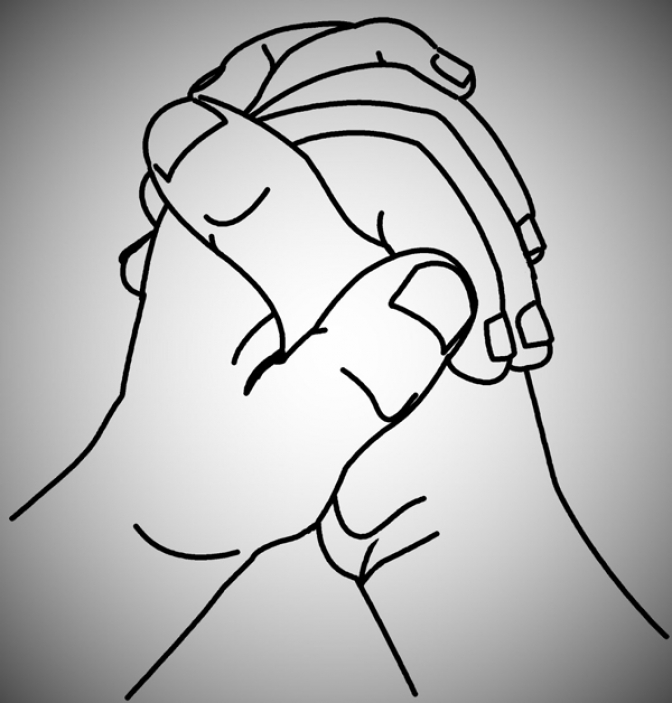 Over the last two decades and emboldened by the collapse of USSR in the early 90s, we have witnessed a sweeping civil disobedience and grassroots movements branded as orange revolution (Ukraine in 2004), yellow revolution (Philippines in 1986), rose revolution (Georgia in 2003), Jasmine revolution (Tunisia 2011) and many others. Yet, with the exception of few and despite that dictator after dictator was swept away from power across the globe, most grassroots movements and popular uprisings waged under those many revolutionary names (colors) failed to register a marked change in the lives of those citizens who spilled their blood to oust their dictators.

For example, the recent history of the Arab spring that brought down Dictator Hosni Mubarak of Egypt, Gaddafi of Libya, Ben Ali of Tunisia, and Ali Abdullah Saleh of Yemen turned out to be unfulfilled revolution, and the social, economic, and political transformation that the people of those three countries had hoped and set out to achieve through the revolution is not happening. The fact is three years after the burst of the Arab spring, with the exception of Tunisia, which is barely taking off with the hope to establish a viable political system, Egypt, Yemen, and Libya have lost the revolution.

For example, consider Libya: since the revolution that ousted Gaddafi, Libya finds itself teetering on the brink of instability. The revolution that was meant to transform the country into democracy and freedom has instead bred groups who see the country along tribal, ethnic, sectarian, and religious fault lines. There is no strong central government; the country is being run by a system based on chiefdoms/fiefdoms and Islamic extremists, all competing to assert their aristocratic rule in the country. This multifaceted problem deeply rooted in kinships and tribal political divisions, and which rejects democratic principles and institutions is what stole the Libyan revolution. Now, Libya is edging to a full scale civil war, which can potentially break the country into mini chiefdoms.

Similarly, in Egypt the Muslim Brotherhood under Mohammed Morsi came to power following the removal of Hosni Mubarak. But one year into power, it was ousted by the Egyptian military on the account that the Muslim Brotherhood was sabotaging the Tahrir square revolution and diverting the political system of the country into an Islamic one by marginalizing the vast majority of secular Egyptians. Not only that, but almost immediately, the military designated the Muslim Brotherhood as a terrorist organization, arresting its senior leaders and forcing some to go into hiding. Such a designation became a pretext for the Egyptian army to arrest anyone “who belongs to Muslim Brotherhood or anyone who involves in anti government protests in support of Muslim Brotherhood.” The army also seized “assets and properties” of the Muslim Brotherhood in a move aimed at weakening the group’s financial stronghold, which the group had for so long depended on to mobilize its members as well as to expand its base of influence. The takeover of power by the army coupled with the absent of an organized force to transform the victory of the Tahrir square revolution into a concrete secular political system left Egyptians to face unending turmoil and violence.

What is the one lesson we Eritreans can learn from last two decades of various movements/revolutions in general (that took place in Eastern Europe and Latin America) and from the recent Arab spring in particular that toppled longtime Middle East dictators from power, but in the process the revolution became stifled from reaching its potential – establishing socio-economic and political change.

Certainly, the Arab spring unleashed unprecedented passion for revolution and drive for change among Eritreans; it can be said that it is bearing heavily on the majority of Eritreans to take a new look on and to openly voice their opposition against the corrupt and repressive regime of Issais in a manner that never seen over the last two decades of our struggle for democracy and freedom. It seems that we may have learned a lesson or two from the Arab spring that the political power of dictators can be short-lived when they face a powerful popular/grassroots movement, and yet the Arab spring experience also shows us how complex it is to institute a viable alternative in the absence of an organized and inclusive political and democratic process.

In addition, the Arab spring or even other revolutions in history show that removing dictatorship is easier than replacing them, which means that there is always a potential for revolutions to be stolen as quickly as they occur. There are few, but important lessons why revolutions fail? One, is the absence of an inclusive, democratic, and organized movement that skillfully stirs the revolution towards the aspiration of the people that is focused on democratic political system, revolutions/uprisings could be hijacked either by groups associated with the old political order or by new forces who would swear by and hide behind the people’s movement. We have seen this in history. Two, well organized extremist forces taking advantage of the social and economic frustration of the public may attempt to establish their own system of governance that overtime marginalizes the vast majority of citizens, like that of Muslim Brotherhood in Egypt or the tribal and Islamic militia groups in Libya, or like that of the Yemeni’s Houthi Shiite insurgents who would not accept anything short of controlling the political power either through violence and mayhem or through other destabilizing means, which is all a serious challenge to democratization process - nation building, and establishment of a constitutional form of governance that the whole society could benefit from.

Eritrea is at a crossroad, meaning the dictator is shaking and his fall is imminent either through popular uprising or through a military coup. The question in front of us is whether either means will achieve the vital democratization process that anchors on the diversity and interests of Eritrean society as a whole; or will it undermine the prospect of democracy to take root and lead the country to turmoil and far-reaching destabilization instead?

In the wake of the Arab spring, we have seen how the transition to democracy could be derailed by the emergence of Islamic extremist groups (as in Egypt), rising societal divisions along tribal and ethnic fault lines (as in Libya and Yemen), and by external forces who looks after their own interest.

Having seen the unfulfilled Arab revolutions, it is crucial for Eritreans to learn and avoid those same mistakes from occurring in our country. We must recognize that any revolution is by no means the birth of democracy and peace. For a revolution to be successful, it must be strategically guided by the ideals and principles of democracy that aims at democratizing and establishing pluralistic system of representative government in our country, which must achieve free and fair election, protects fundamental individual rights, exercises rule of law, promotes equitable social and economic justice and other elements of democratic governance…etc.

Finally, what can be done in our country to ensure a smooth transition to democracy? How can we avoid a revolution that can easily falter and become a recipe for violence?

First, we must cement a strong cooperation between the inside and outside opposition, making sure that the primary role and function of these two oppositions is to remove Issais regime and to transition Eritrea to democracy and representative system of governance.

Two, dealing with the inevitable that is, with the religious, ethnic, and regional groups in the opposition and bringing them to the process to avoid undermining democracy, democracy that benefits the whole society and transcends ethnic and religious divisions in our country.

Three, Eritrean experts must play their historical role in mapping the transition to democracy and showing the advantage of democracy to the entire Eritrean society.

Four, Eritrean civil society organizations must remain independent of political organizations and be the voice of democracy and participation by providing solidarity and education among Eritreans in their struggle against dictatorship that can cut across regional, ethnic, and religious fault lines.

All, the lesson from the Arab spring is this: sometimes, the explosion of popular uprising against tyranny does not translate to change. As the ill-fated revolution of Egypt, Libya, and Yemen shows, mass protests are not enough to bring democratic change unless they are grounded on collective, inclusive, and representative leadership that engages the population in the very political processes of the change.  It means that we Eritreans must learn from the wealth of experience of the recent Arab and other revolutions, and avoid being another statistics.

Read 6454 times Last modified on Wednesday, 03 December 2014 21:59
Tweet
Published in Non-Violence Corner
More in this category: « PRESS ALERT: ERITREA: A PEOPLE UNDER SIEGE IN NEED OF AFRICAN SOLIDARITY AGAINST TYRANY Nonviolent Struggle- News and Updates From Albert Einstein Instution »
back to top