Eritrea: Bishops Say Seizure Of Catholic Schools Is ‘Hatred Against The faith’ 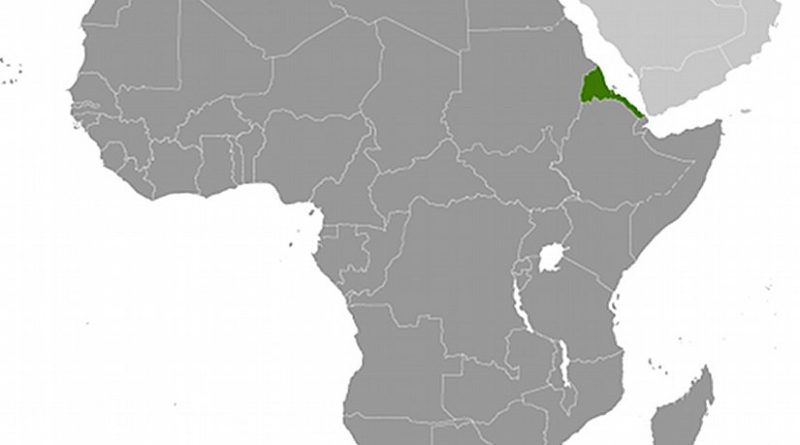 Seven religious schools in Eritrea, four of them sponsored by the Catholic Church, have been seized by the country’s government this month. Catholic bishops in the country say the move was motivated by “hatred against the faith.”

“If this is not hatred against the faith and against religion what else can it be?” Eritrea’s bishops asked in a Sept. 4 letter addressed to the Minister of Public Education, Semere Re’esom.

The seven schools seized by the government include three run Protestant and Muslim groups, according to Comboni Catholic missionaries serving in the area. The schools have been nationalized, and will reportedly now be run by the country’s education ministry.

“The actions that are being taken against our educational and health institutions are contrary to the rights and to the legitimate freedom of the Church,” the bishops wrote in their Sept. 4 letter.

The bishops also suggested that the government raise to them any objections to the way in which Catholic schools and hospitals are administered in Eritrea.

“If there are situations that need to be corrected or adjusted, not only is it good, but even the only viable way, in order for this to take place in a context of an open and constructive dialogue,” the bishops wrote.

Eritrea is a one-party state whose human rights record has frequently been deplored.

It is believed the seizures are retaliatory, after the Church in April called for reforms to reduce emigration.

The bishops had also called for national reconciliation.
Government seizure of Church property is not new, however.

A 1995 decree restricting social and welfare projects to the state has been used intermittently since then to seize or close ecclesial services.

In July 2018, an Eritrean Catholic priest helping immigrants and refugees in Italy told EWTN that authorities had recently shut down eight free Catholic-run medical clinics. He said authorities claimed the clinics were unnecessary because of the presence of state clinics.

Christian and Muslim schools have also been closed under the 1995 decree, according to the US Commission on International Religious Freedom’s 2019 annual report.

Eritrea has been designated a Country of Particular Concern since 2004 for its religious freedom abuses by the US Department of State.

Many Eritreans, especially youth, emigrate, due to a military conscription, and a lack of opportunities, freedom, education, and health care.

A July 2018 peace agreement between Ethiopia and Eritrea, which ended a conflict over their mutual border, led to an open border which has allowed for easier emigration.