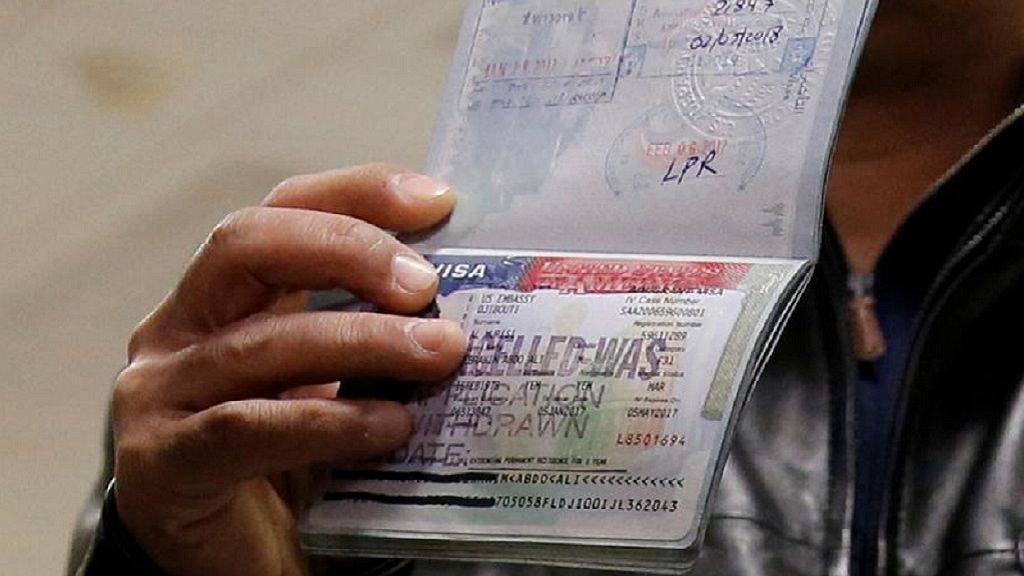 Three African countries risk visa suspension by the United States due to their refusal to take back nationals who scheduled to be deported from the States.

West African neighbours, Guinea and Sierra Leone, are listed with East African nation Eritrea completing the list. A Sierra Leonean journalist reports that the three have been put on what the U.S. terms ‘recalcitrant nations’ list.

By implication, the U.S. could suspend the issuance of visas to its government officials as a punitive measure. The State Department, he added, is due to officially communicate the position to the respective governments.

In the case of Sierra Leone, the refusal to take back deportees was because the foreign ministry had contested their nationality status of the affected persons. A claim the State Department rejects insisting that all persons marked for deportation held valid Sierra Leonean passports.

There is a point of concern for the affected countries given that the 72nd United Nations General Assembly takes off in a little over two weeks in New York. Under the sanction regime, U.S. Homeland Security reserves the right to refuse entry to officials even on arrival in the country.

The U.S. have long threatened a number of African countries with mass deportation of their nationals. 7000 Ghanaians were threatened with deportation in April this year before 70 of them were sent back in June – all of them in handcuffs.