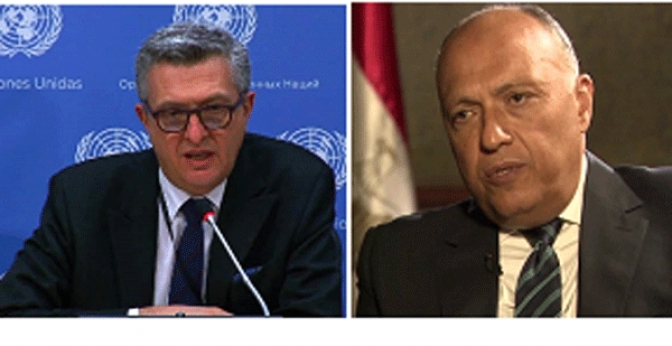 The Eritrean People’s Democratic Party (EPDP) on 23 July appealed to the UNHCR and the Government of Egypt to help release five Eritrean refugees detained following a protest demonstration in Cairo on Sunday, 21 July 2019.

Eritrean sources in Cairo informed that the Egyptian authorities detained up to 40 of the demonstrators but released them although the state security apparatus later called back and detained five of the released demonstrators. Their arrest was based on false claims obtained from agents of the Eritrean embassy and certain Egyptian UN staff..

The detainees were expected to appear in court on 23 or 24 July without any defense lawyers. It is feared that the Egyptian authorities could cooperate with the repressive regime in Asmara and forcibly extradite these activist refugees  back to Eritrea.

The memorandum noted that, if sent back to Eritrea, they will face risks to their lives. It therefore concluded: “we in the EPDP, an Eritrean opposition organization in exile, are strongly appealing to UNHCR and the Government of Egypt to kindly intervene in this urgent matter and save the lives of these five Eritrean refugees now detained on framed up allegations.”