The acquittal of this victim of mistaken identity is also a damning indictment of Italy’s and the UK’s misguided anti-trafficking policy in the Horn of Africa, writes Dr Lutz Oette 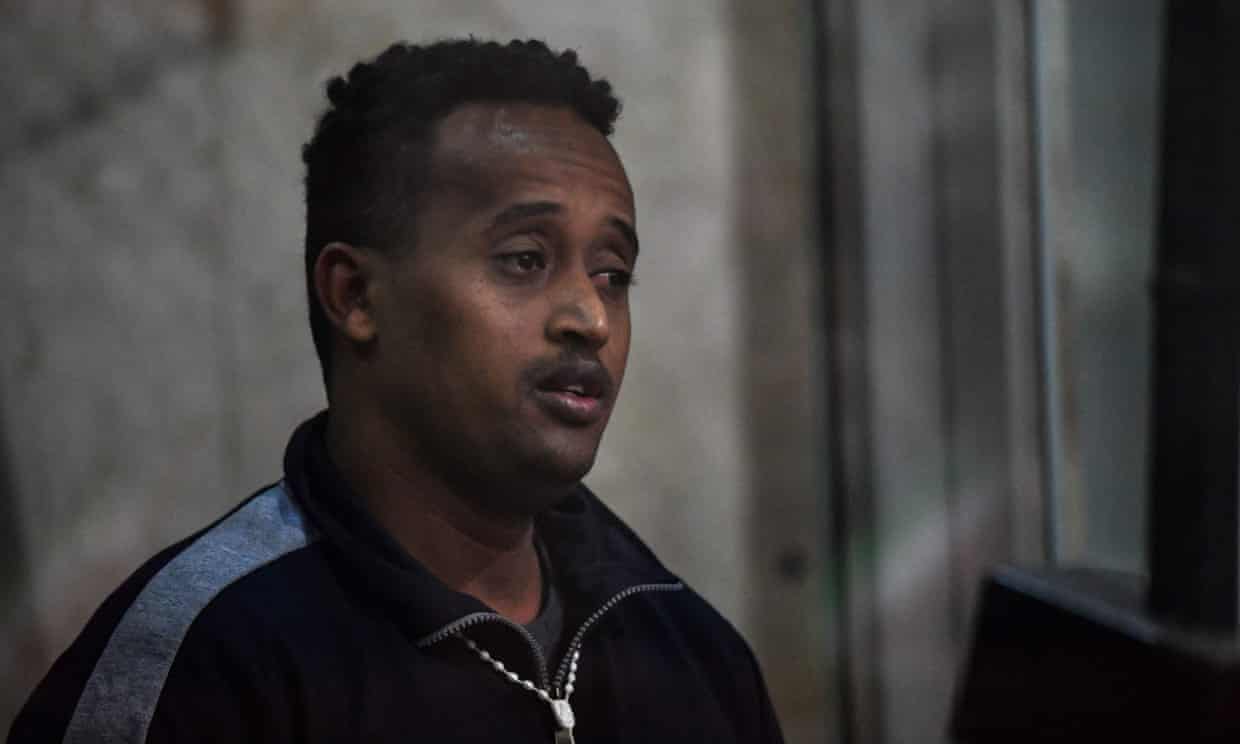 The acquittal of Medhanie Tesfamariam Berhe (Eritrean man accused of human trafficking cleared in case of mistaken identity, 13 July) is a much belated recognition of his innocence, after he was arrested in Sudan following a British tip-off and tried in Italy. It is also a damning indictment of Italy’s and the UK’s misguided anti-trafficking policy in the Horn of Africa. Both states have been at the forefront of the so-called Khartoum Process in which the EU and European states cooperated with regimes such as Omar al-Bashir’s Sudan. Critics of this process had warned all along about the risk of such partnerships. Mr Berhe’s case was therefore not an unfortunate, unforeseeable incident but entirely predictable. It is time for a thorough inquiry to establish the UK’s role in framing an innocent man and effectively delivering him into the hands of Sudanese forces who were known for torturing suspects, and duly did torture Mr Berhe, who is owed more than an apology by the UK.
Dr Lutz Oette
Senior lecturer in law, Soas University of London