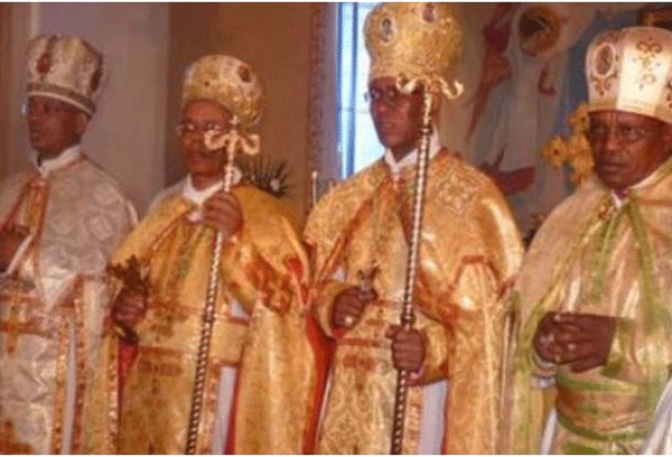 It is now official that the autocratic regime in Eritrea on Tuesday, 12 June 2019, seized by force all health facilities of the Catholic Church in Eritrea. The Archbishop of Asmara and the Bishops of Segheneiti, Keren and Barentu sent on 13 June 2019 a letter to the Eritrean minister of health telling her that the measure is totally ‘unreasonable’ and ‘inappropriate’ and that the Church cannot hand-over its facilities willingly, as ordered.

The seizure of the facilities was enforced by armed soldiers, policemen and health officials. Church’s health staff members were pushed out under threats and patients forced to leave their beds and go outside.

The action was described by the letter as an aggression on the integrity of the Church and that the Eritrean authorities will be held responsible for any adverse consequences of this unjustifiable action.

The letter stated that the Church has the obligation of serving the people and this social service is not to be interpreted as act of “opposing to the government and the state” nor is it  intended to compete with the state.

Copied to the ruling party/PFDJ, the Ministry of Defense and other state “institutions”, the letter was signed by Abune Menghesteab Tesfamariam, the Archbishop of Asmara, and Abune Tomas Osman; Abune Kidane Ye’ebiyo, and Abune Fikremariam Hagos,  the Bishops of Barentu, Keren and Segheneiti, respectively.