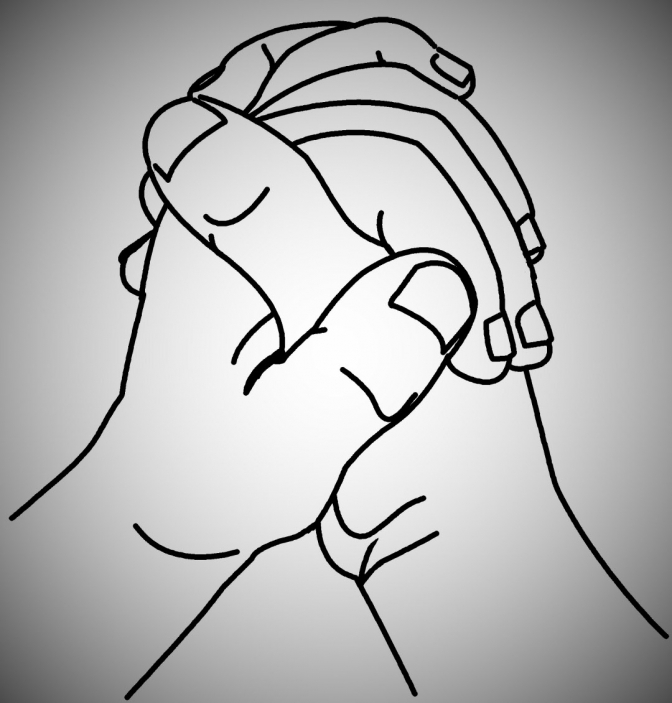 For the justice loving Eritrean people, the establishment of the COI is one step in our struggle towards establishing constitutional system, which among other things will enshrine both the protection and respect of human rights of Eritrean citizens in post PFDJ Eritrea. Not only is it a positive development in the struggle against the PFDJ regime, but also it opens a new front that would enable Eritrean Diaspora opposition to garner international support.

Without delving into the legal aspect of the COI, it should be realized that this investigation of crime against humanity is not an easy endeavor. But first is first: we must expose the human rights violation denialists of the PFDJ, with their continued deception and double talk, and the rest of their conspiracy theorists who believe human rights violations and abuses in Eritrea are simply western ploys to undermine Eritrea or to effect regime change in Eritrea. These are the PFDJ elites who have utterly failed on their intellectual and moral duty to defend the truth; intellectuals who failed to serve their own people with honesty and fidelity. And we know these PFDJ enablers will continue to sabotage any and all efforts that they think will bring justice and democracy to Eritrea. And this is the greatest crimes they are committing on their own citizens. Therefore, this is one front we must challenge during the investigation of the COI.

Second, it is clear that the formation of the COI is a big blow to the body politics of the PFDJ regime. And the opposition must capitalize on it, and that it should view the COI as a boost that will potentially help Eritrean people in their struggle to uproot dictatorship on one hand and an opportunity for the opposition to recast itself in the eyes of the Eritrean people on the other. One might even say we are halfway through to put the rope around the neck of the dictator and his cohorts, but this only becomes reality if we work more effectively and jointly than ever, and meticulously chart out a strategy on how to assist the COI.

Third, believing in its usual political ploy, which is making and remaking of falsehoods, PFDJwill continue to raise the national security, foreign enemies...etc in an effort to thwart the work of the COI even though we know the core problem of the country lies with the dictator. In the Diaspora, it will instruct its rogue elites to campaign and attack the COI as a threat to Eritrea. Inside the country, we will see PFDJ’s TV station and networks feeding a carefully crafted lies to the public about the COI. The aim is simply to cement a message that PFDJ believes resonates with the Eritrean people, and that is to show that the COI is against Eritrea’s sovereignty and independence, which we know is false. But the PFDJ will push on twisting facts in order to survive. Not only is PFDJ going to distort facts and plunge itself in its usual gross misrepresentation, but also it will brand all its victims as well as those who witnessed its crimes as criminals and money-grubbing souls in order to shift the debate, muzzle the innocent, and in the process stifle the work of the COI. But time is different now because the center of gravity in Eritrea is shifting to the opposition. PFDJ may not see it but the legitimacy once it had commanded is on the path of extinction.

EPDP strongly values the weight and contribution of the COI. But in the end, it is up to the opposition to make the job of the COI successful. Hence, our primary function must be to encourage victims and witnesses to come forward and testify in front of the COI. All said, however, the opposition must recognize the fear of victims and the possible reprisal against their family members back home by the PFDJ as a result of their testimony. This is the main element that the opposition in general and those Eritreans working closely with the COI in particular should address. Nevertheless, we must push that the victims have the duty to testify because it was during exercising their rights and their freedoms as citizens that they became victims of injustice like hundreds and thousands of Eritreans, and that they were imprisoned and tortured, and that they were forced to leave their country. For them, testifying would be the most historic national duty they have ever done to the country of 5 million people who are dying under the yoke of an absolute tyranny. Not testifying is not an option. The victims and witnesses know more than anybody else that Issais is not only a dictator, but a mad man and he needs to be stopped before he turns Eritrea into an uninhabitable and barren land. Again the point is that, the opposition must tighten its belt in assisting the COI. Meaning now is the time to act, and that we in the opposition must bear the onus of demonstrating the knowledge and responsibility of networking and assisting the COI in its tasks for which it is mandated to carry out – holding Issais regime accountable on the crimes it committed against the Eritrean people – that is crime against humanity. This is not the time to duck our heads.

Tweet
Last modified on Wednesday, 19 November 2014 20:52
More in this category: « ሰሚናር ብዛዕባ መርማሪት ኮሚሽን አብ ኦክላንድ A Good Number of Eritrean Democracy and Human Rights Activists on Visit in Geneva »
back to top